Here at Laursen Veterinary Service, we are working hard to make sure that we are not only providing quality medical care for your pets, but also doing it safely. We are making every effort to comply with the recommendations and requirements issued by the CDC, Health Department and MiOSHA. At this time, and until further notice, we will be providing curb-side care for all types of appointments. The exception to this will be for euthanasia appointments, which will be brought into the building, under certain guidelines. We realize that for some pets, visiting the vet is stressful. We are making every effort to do what we can to reduce stress for both pets and their people! We have a number of tools available that will help us communicate with you while reducing the need for in-person contact. If you haven’t been on our online store, please check it out. It is accessible on our website. You can request medications, supplies, food, etc. there. We use Facebook to post updates and well as “short notice” items. We are also using an app called PetPro Connect . If you download the app and request a code, you can schedule appointments, text questions, receive updates and notices from us and access your pet’s medical record. For certain situations, we can set up a telemedicine appointment with you through the app that may not require you to come to the clinic with your pet at all! Looking ahead to flu season and the predictions concerning Covid-19, we are preparing for many possible scenarios. Please be patient as we are making decisions that are in the best interest of our staff, our patients, and our clients. We are grateful for each and every one of you – we love your pets and we are striving to make sure that your experience with us is a good one.

Would you like to switch to the accessible version of this site?

Don't need the accessible version of this site?

Meet the Veterinarians & Team of Laursen Veterinary Service in Fairgrove! We’re pleased to provide exceptional vet care for your pets! Please call us at (989) 693-6201 to speak to one of our caring veterinary staff members! 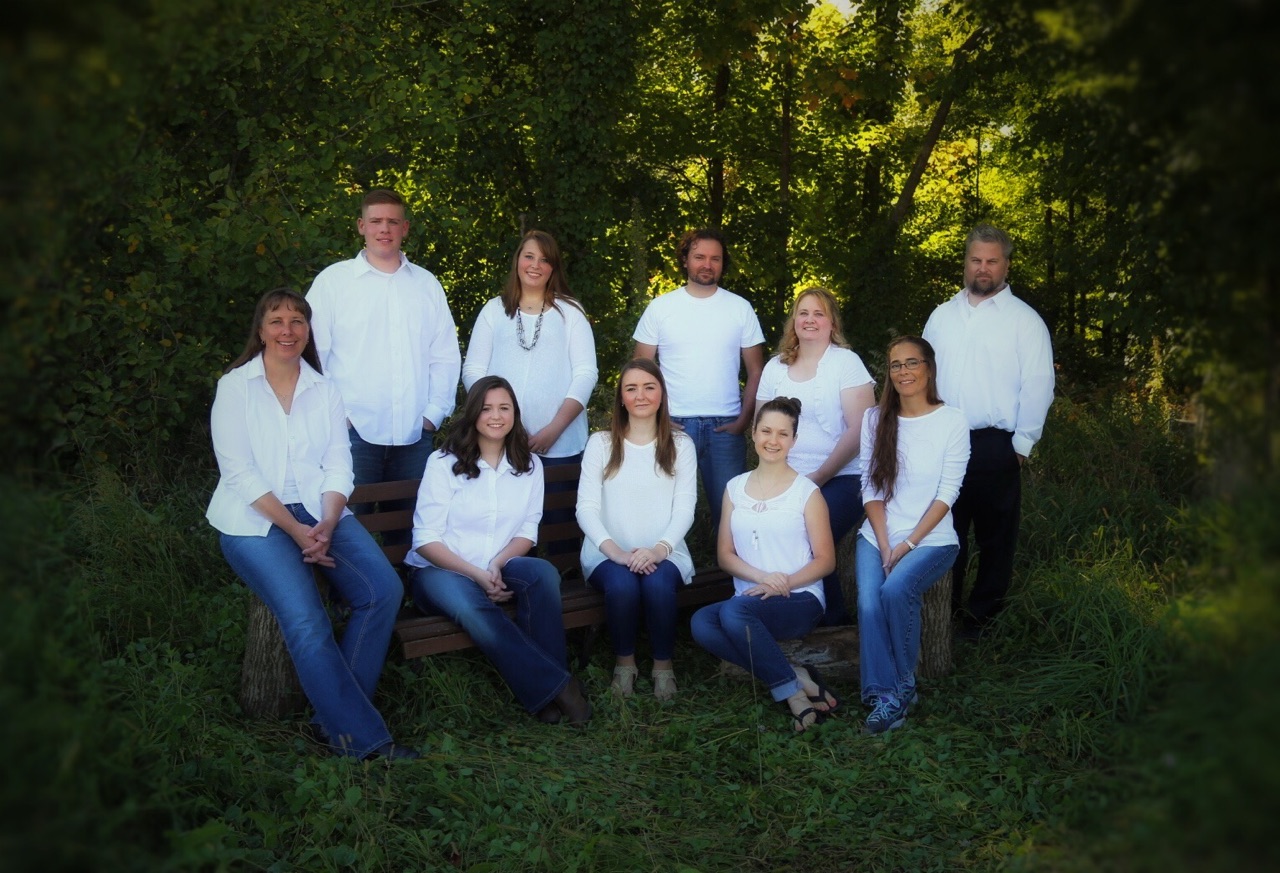 Jon grew up on a dairy farm in Brown City, MI. He received a bachelor’s degree in Animal Science from Michigan State University and a DVM from Ross University School of Veterinary Medicine.

He completed a year of clinical rotations at Colorado State University and has worked as a mixed animal practitioner in Muleshoe, TX as well as clinics in Brown City, Marlette, and Sandusky.

Jon started here with LVS in December 2012. He has a special interest in Orthopedic surgery. His pets include a 7yr old mixed breed dog named Brutus and a 3 yr old white German shepherd named Ghost.

Jon enjoys working on home improvement projects, spending time with his extended family, and trying to make his wife and daughters laugh.

We look forward to hearing from you

Find us on the map